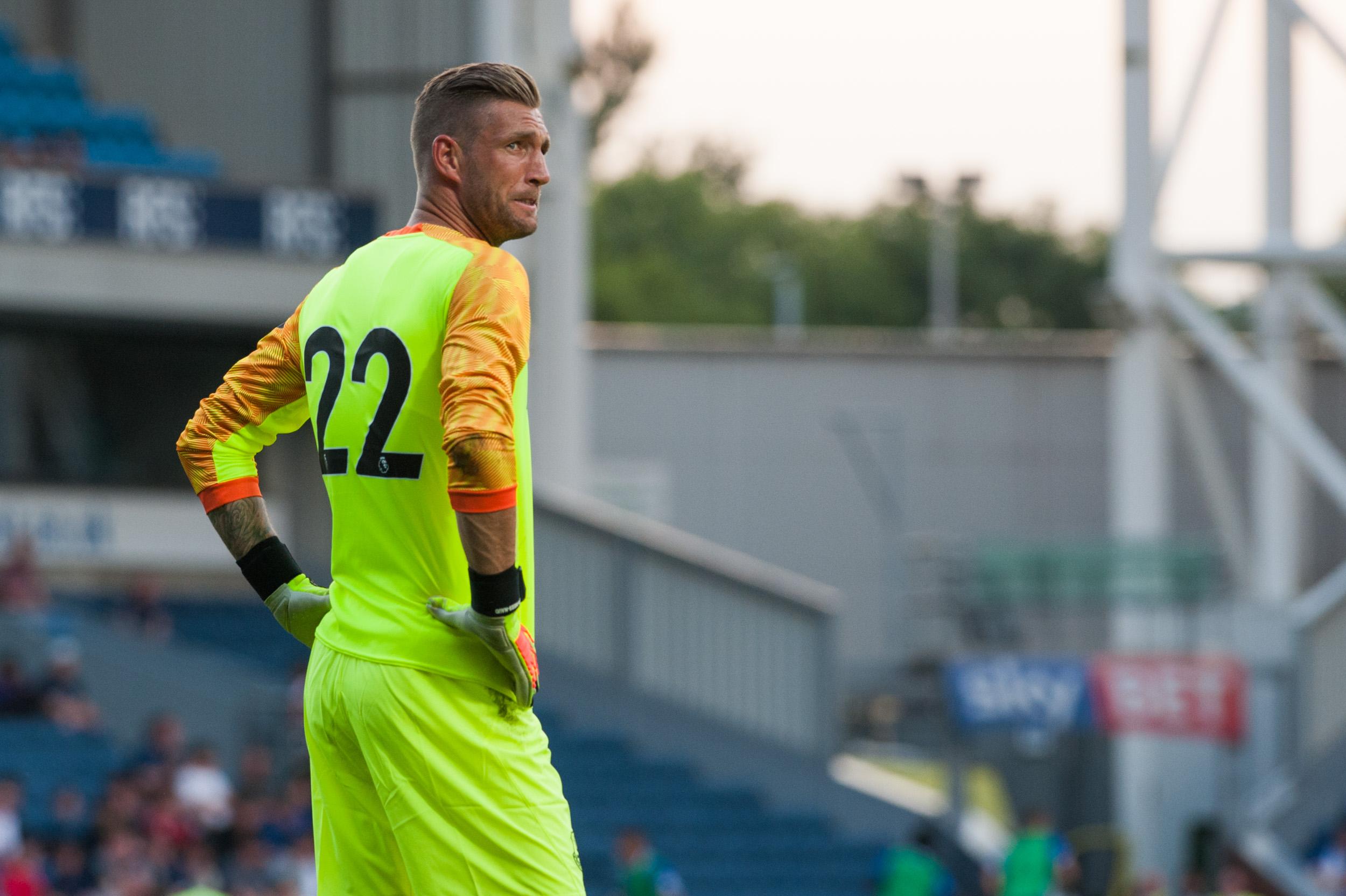 Ajax has signed Maarten Stekelenburg on a free transfer. The 37-year-old goalkeeper will finish the season at Everton FC and join Ajax in August of 2020, his contract will run until 30 June 2021.

Later on, he played for the likes of Fulham, Monaco, and Southampton before joining Everton in the summer of 2016. Always as a back-up, he only played 26 games in 4 years for the club. His last competitive game was on the 2nd of October 2018.

He’ll be a back-up goalkeeper and a mentor for the other players. Marc Overmars stated: “Bruno Varela has returned to Portugal. It is the intention that Dominik Kotarski will be loaned out, so he can play a lot of matches at the highest level. We have a lot of confidence in him. Maarten knows by the conversations we had where he stands and will be 1 of 3 goalkeepers in the A-selection from August. I think he adds quality on the field and given his age and experience he will also ensure an even better balance in our selection.”

Maarten Stekelenburg: “Of course I am very happy that I can return to Ajax, the club where it all started for me. As a family, we wanted to return to the Netherlands this year anyway and I was really only hoping for one club. After good conversations with Marc Overmars and Erik ten Hag, it was clear to me quickly. I’m really looking forward to it and I’m really looking forward to it. At Everton I finish the season in England, I recently extended my expiring contract with a couple of weeks. After that, I will return to Amsterdam as soon as possible so I can start at Ajax in August”.