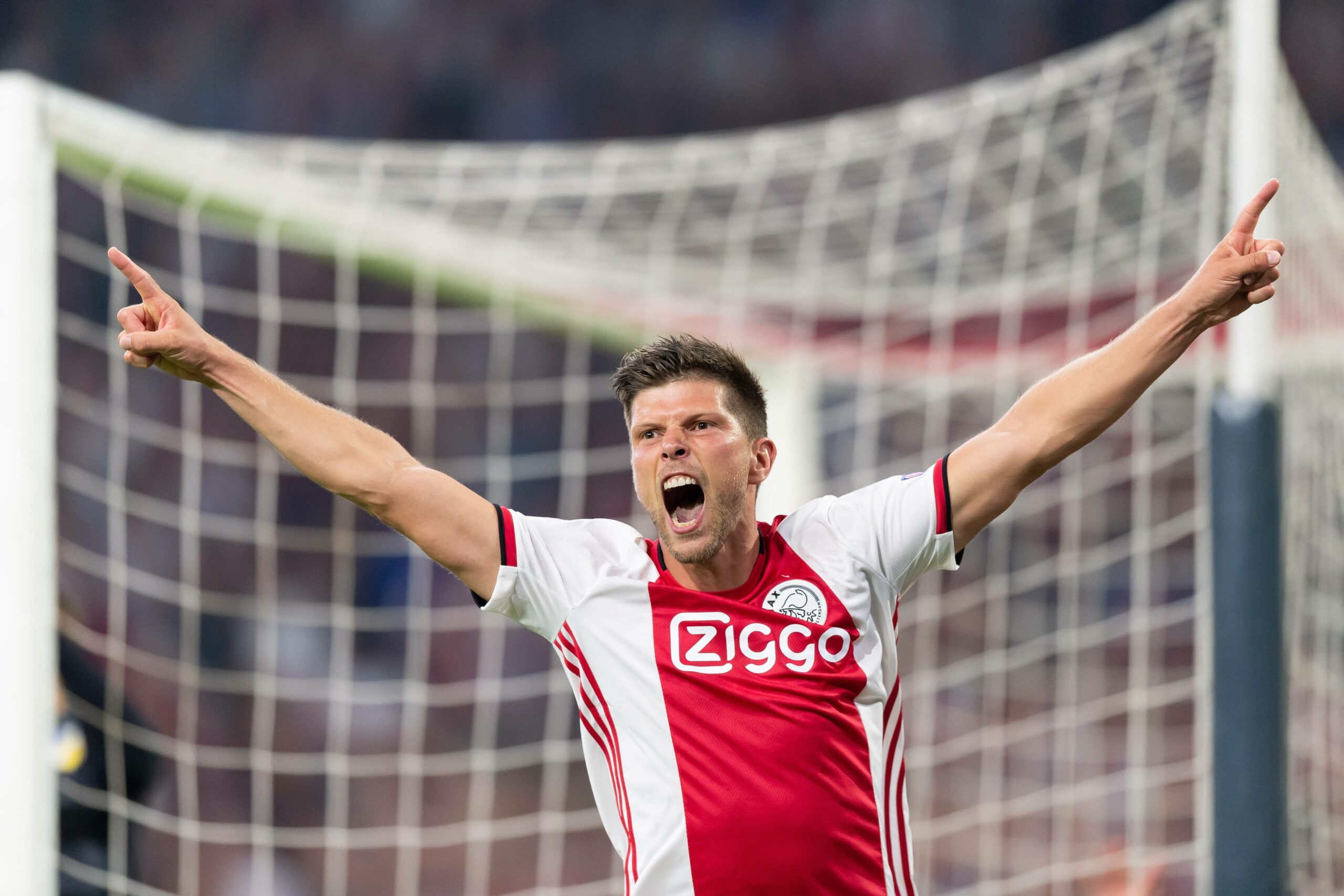 Klaas-Jan Huntelaar will stay at Ajax for one more season, the club has officially announced. His new contract will run until the summer of 2021.

His previous contract would expire this summer and his old clubs Heerenveen and de Graafschap were already interested in signing him on a free transfer, but Huntelaar has decided to stay at Ajax for one more year.

‘I wanted to go on and preferably here at Ajax. I don’t see myself playing in another shirt anymore. I feel fit, I enjoy coming to the club and I’m sure I can still make a contribution on the field. But I know my role changes as the years go by. I’ve thought about that a lot lately and talked to the coach and to Marc [Overmars]. Those conversations also showed that Ajax wanted to continue with me. That trust does me good. So I am happy that we will continue for another year,’ Huntelaar stated about his extension.

Huntelaar first joined Ajax in the winter of 2006 and left for Real Madrid 3 years later. In 2017 he returned to Ajax, in total he scored 151 goals in 243 matches for the club.