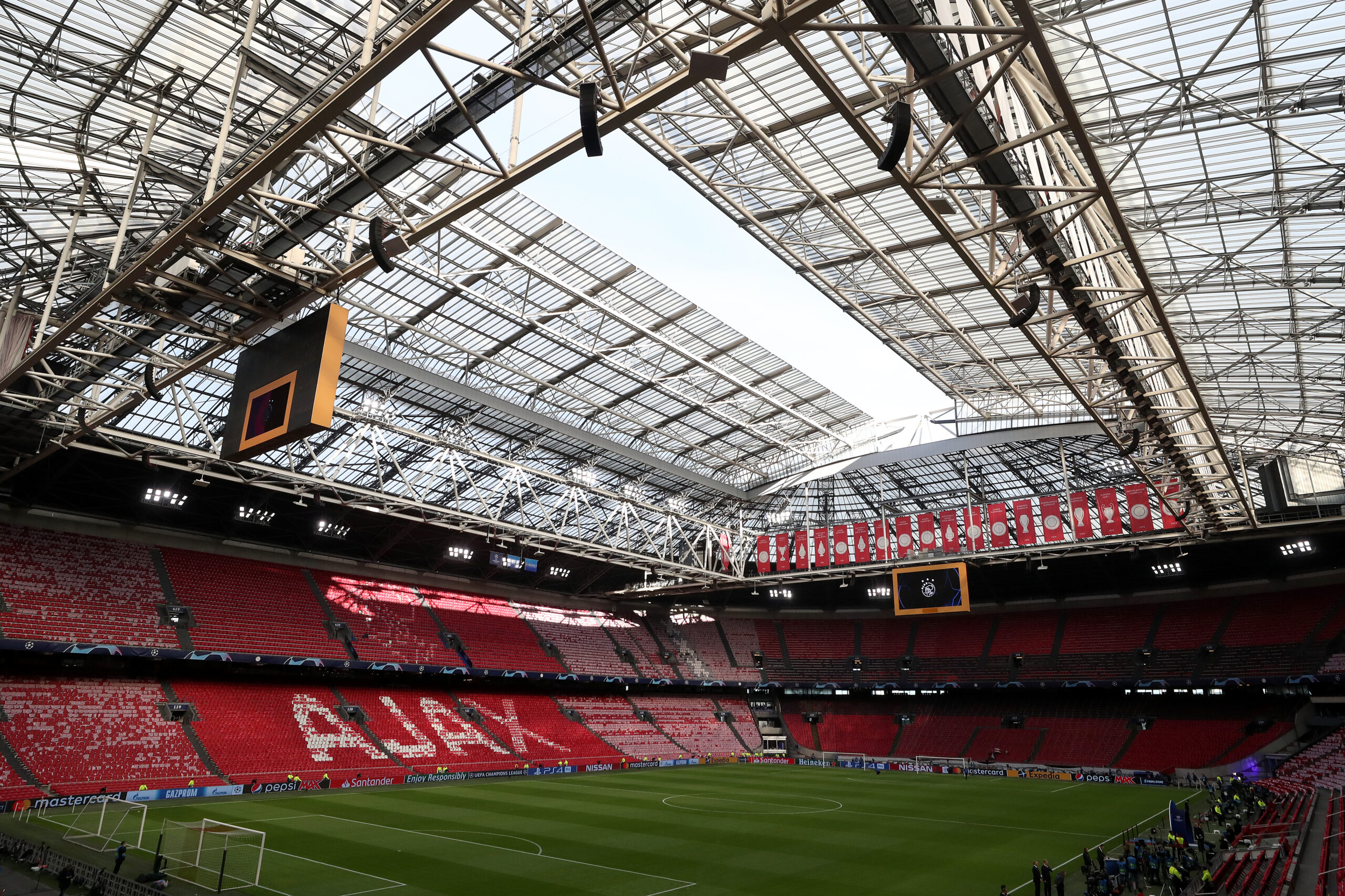 Ajax CEO Edwin van der Sar has announced that the club wants the fixed costs of renting the Johan Cruijff ArenA to go down.

Ajax yearly has to pay around € 10 million in rent to play in the Johan Cruijff ArenA, a part of which is variable. When ticket sales increase the rent also rises. That also means that in the current situation, where the stadium is empty due to the Coronacrisis, the rent is also lower.

Van der Sar hopes that, because Ajax misses a lot of income due to the crisis, the fixed costs can also be lowered. The ArenA isn’t owned by Ajax. The club is only for 13% the owner of the JC ArenA. The municipality of Amsterdam owns 48% and the other 39% is owned by Stadion Amsterdam N.V..

The director of the Johan Cruijff ArenA, Henk Markerink, responded to the request of Ajax in Het Algemeen Dagblad: ‘Of course, we don’t close our eyes to the reality, but because of our deal with the club the rent issue is not a big deal. Ajax pays the rent in a ‘tiered’ way. There is a fixed amount and a variable part: the more tickets Ajax sells, the higher the rent that has to be paid to the Johan Cruijff Arena. So now that there is no ticket sales at all, the rent for Ajax also goes down automatically.’