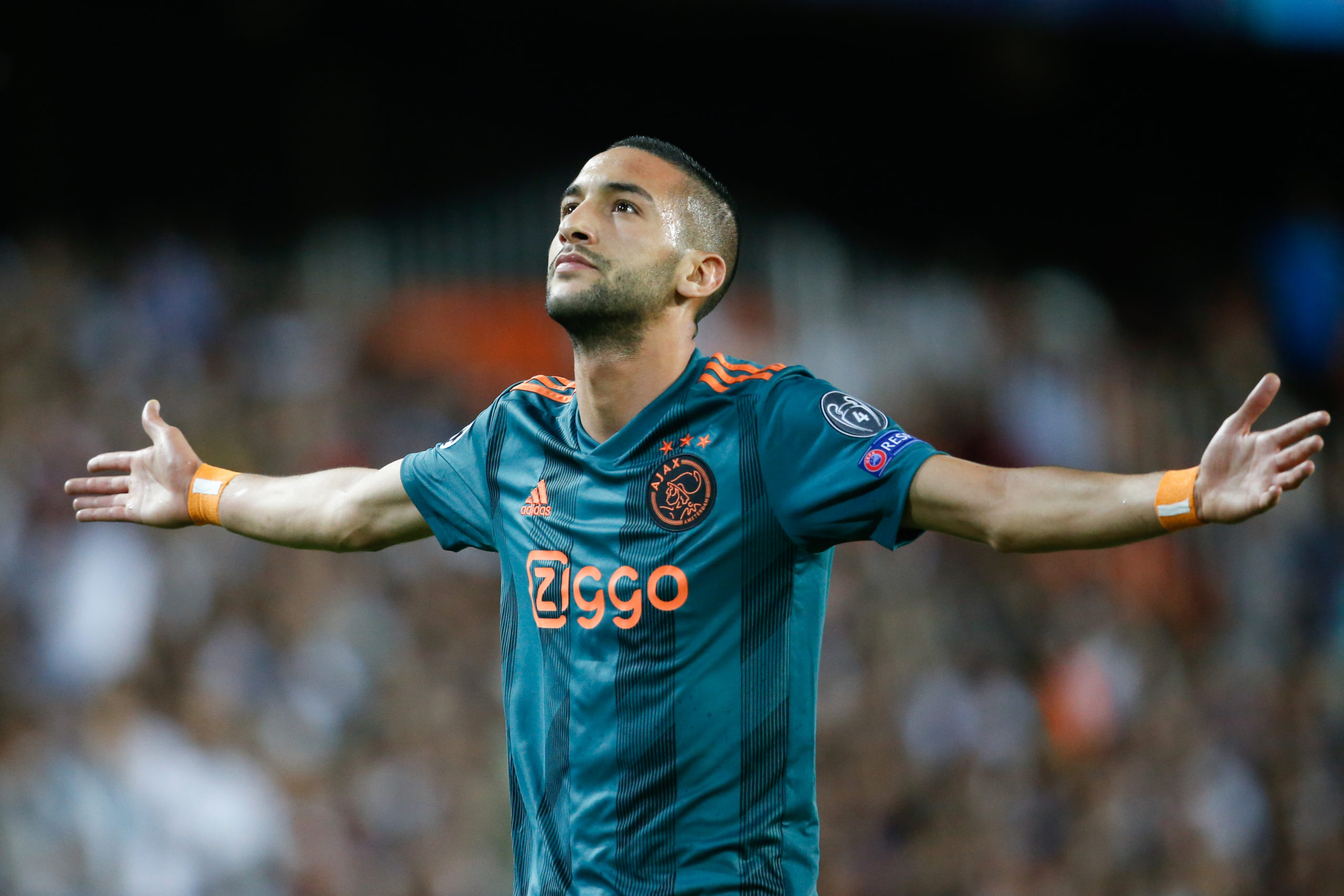 The season is officially over, the KNVB announced on Friday afternoon. This means that Hakim Ziyech has already played his last game for Ajax. The Moroccan playmaker will leave for Chelsea this summer.

‘It is what it is, how hard it may be. Everyone in Amsterdam hoped on a different ending, of course,’ Ziyech stated in an interview with Ajax TV. ‘I would have rather finished the season, naturally. But on the other side, I’ve hardly had any rest for the last few years. So I think I miss football a bit less than the other guys in the squad.’

The KNVB has decided that Ajax finishes first but they won’t be crowned champions. ‘It’s painful not to get that title. It doesn’t feel like a championship either because we won’t get that trophy. It wanted to close this chapter with a title, so that’s a shame.’

Having said that, Ziyech’s chapter at Ajax will be closed silently. ‘It does look like that, at the moment. It’s also a shame that I had another injury and had to miss some games. That’s what you’re thinking of right now. Heerenveen away was my last one.

‘Before I leave I will visit Marc (Overmars) and Edwin (van der Sar),’ Ziyech stated about a farewell in a filled ArenA with all the fans. ‘It’ll probably happen but on this moment that’s still far away. But I’m a 100% sure that’ll happen.’