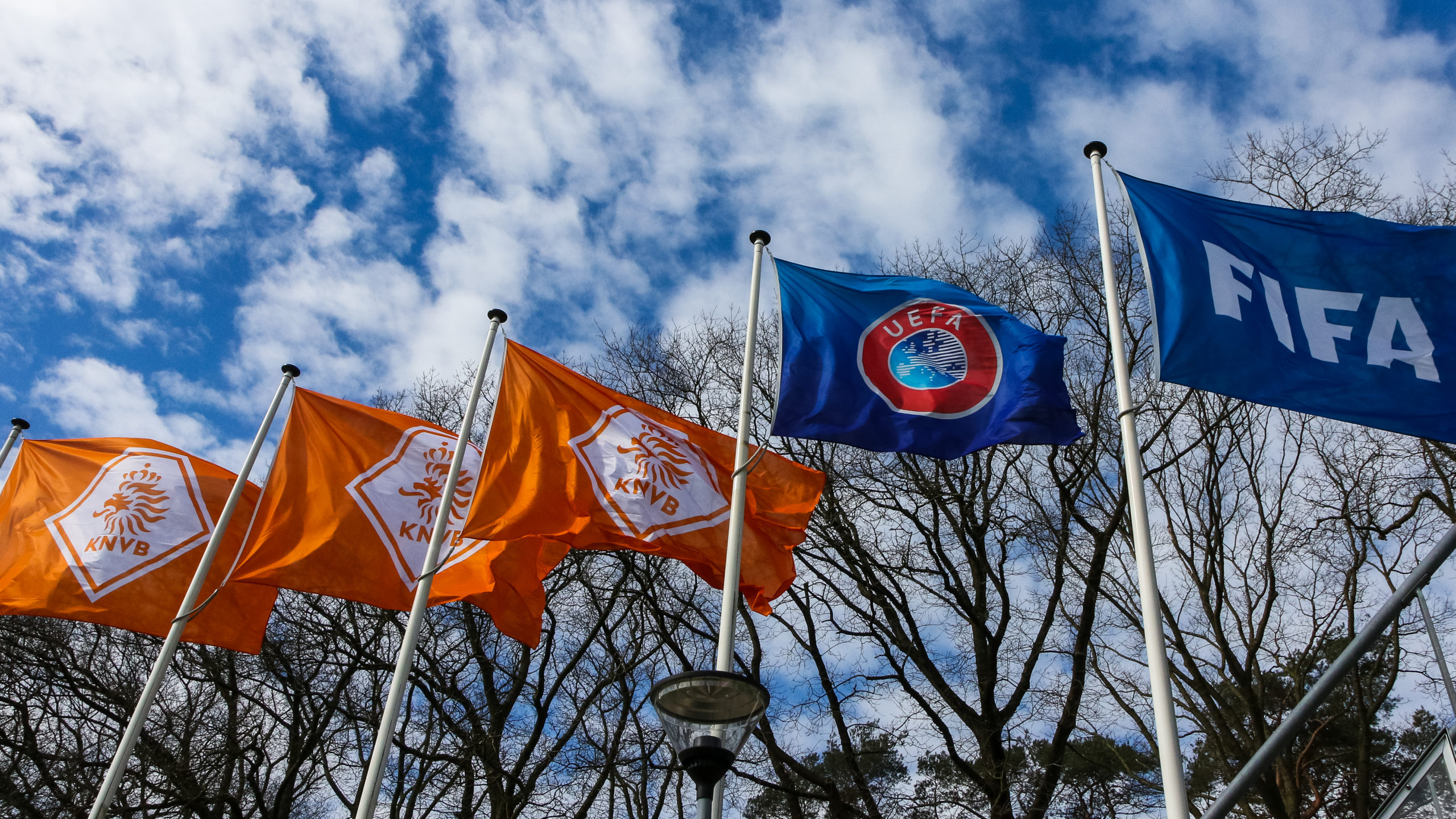 The KNVB has decided that there will be no relegation/ promotion in the Eredivisie and that no title will be awarded. Ajax will, however, get the best Champions League ticket that belongs to the champion of the Eredivisie. The FA follows the guidelines of the UEFA.

The KNVB gave the clubs three options; promotion and relegation, no promotion or relegation, or an Eredivisie season with 20 clubs next year. They already stated that the 3rd option would be almost impossible to achieve and urged the clubs to decide between the two former. Of the 34 clubs 16 voted for the promotion/ relegation option, 9 voted for no promotion/ relegation, and 9 clubs abstained from voting. The KNVB, however, didn’t follow the majority and decided that no clubs would be promoted or relegated. This means that ADO den Haag and RKC Waalwijk will remain in the Eredivisie and that SC Cambuur and De Graafschap will remain in the Keuken Kampioen Divisie.

The KNVB has also decided that Ajax won’t be awarded its 35th Eredivisie title but that they will receive the accompanying Champions League ticket. If this means a direct ticket to the group stage isn’t clear, yet. That depends on how and if the current Champions League season gets finished.

No later than May 25, the KNVB must have submitted the following in writing to UEFA: why the national competitions and the KNVB Cup Tournament must stop and the decision regarding the distribution of tickets for the European tournaments.