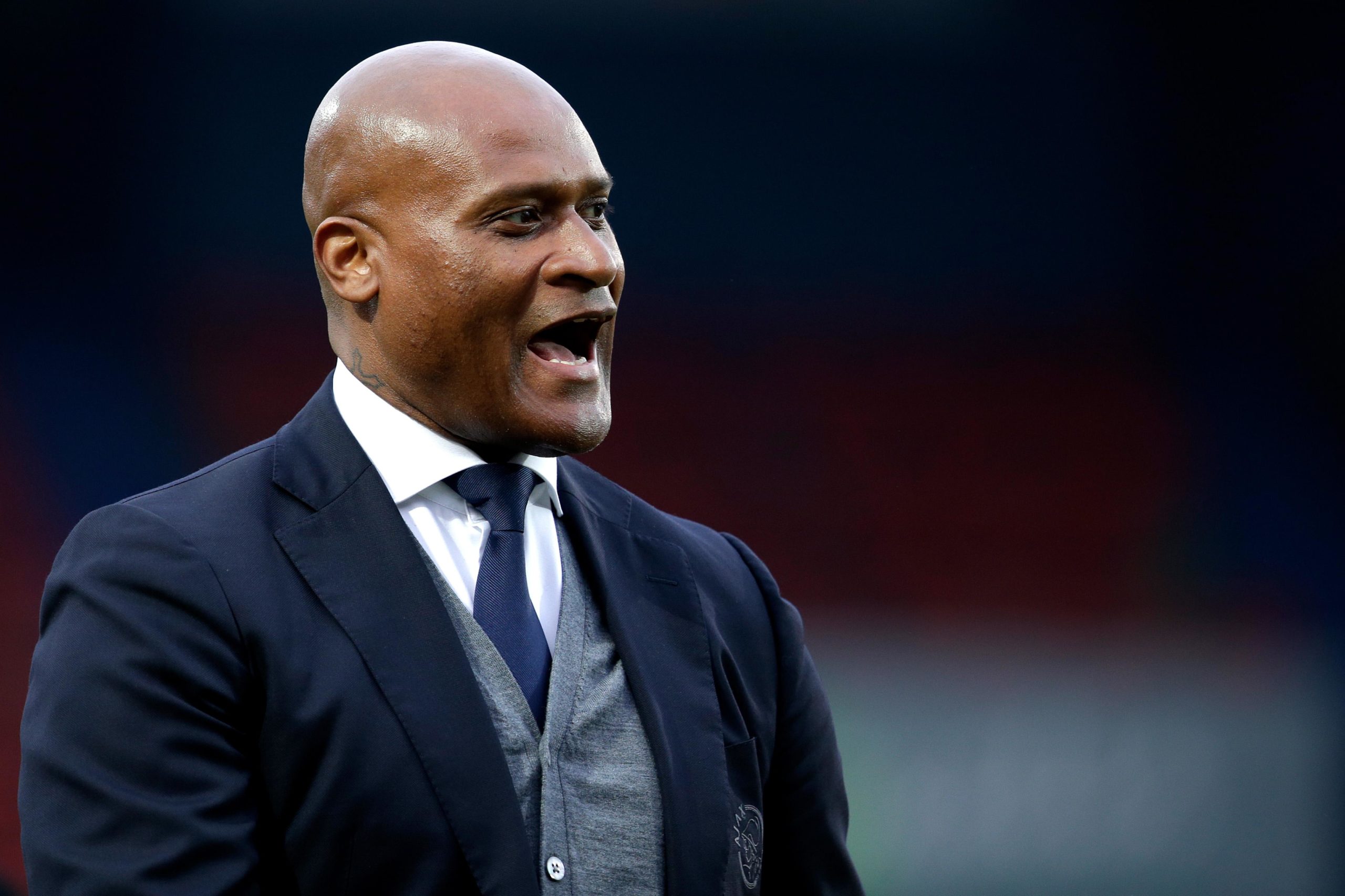 Winston Bogarde is now a permanent part of the staff of Ajax’s first team, so reports de Telegraaf. He was already a part of the matchday staff versus Heerenveen because Christian Poulsen was in quarantine. This apparently was a success, hence this permanent appointment.

During the SC Heerenveen away game, which was won with 1 – 3, Bogarde already took place on the bench. He replaced Christian Poulsen who was kept in quarantine for a week due to fears of him having the COVID-19 virus. Apparently ten Hag thought he was a good addition to his staff since he’s now added permanently to the A-team. During the match, Bogarde and ten Hag spoke often and emphatically.

Winston Bogarde has been assistant-manager of Jong Ajax since the summer of 2017 and is often praised for his work with that squad. During his footballing career, he played for the likes of Ajax, AC Milan, FC Barcelona, and Chelsea.