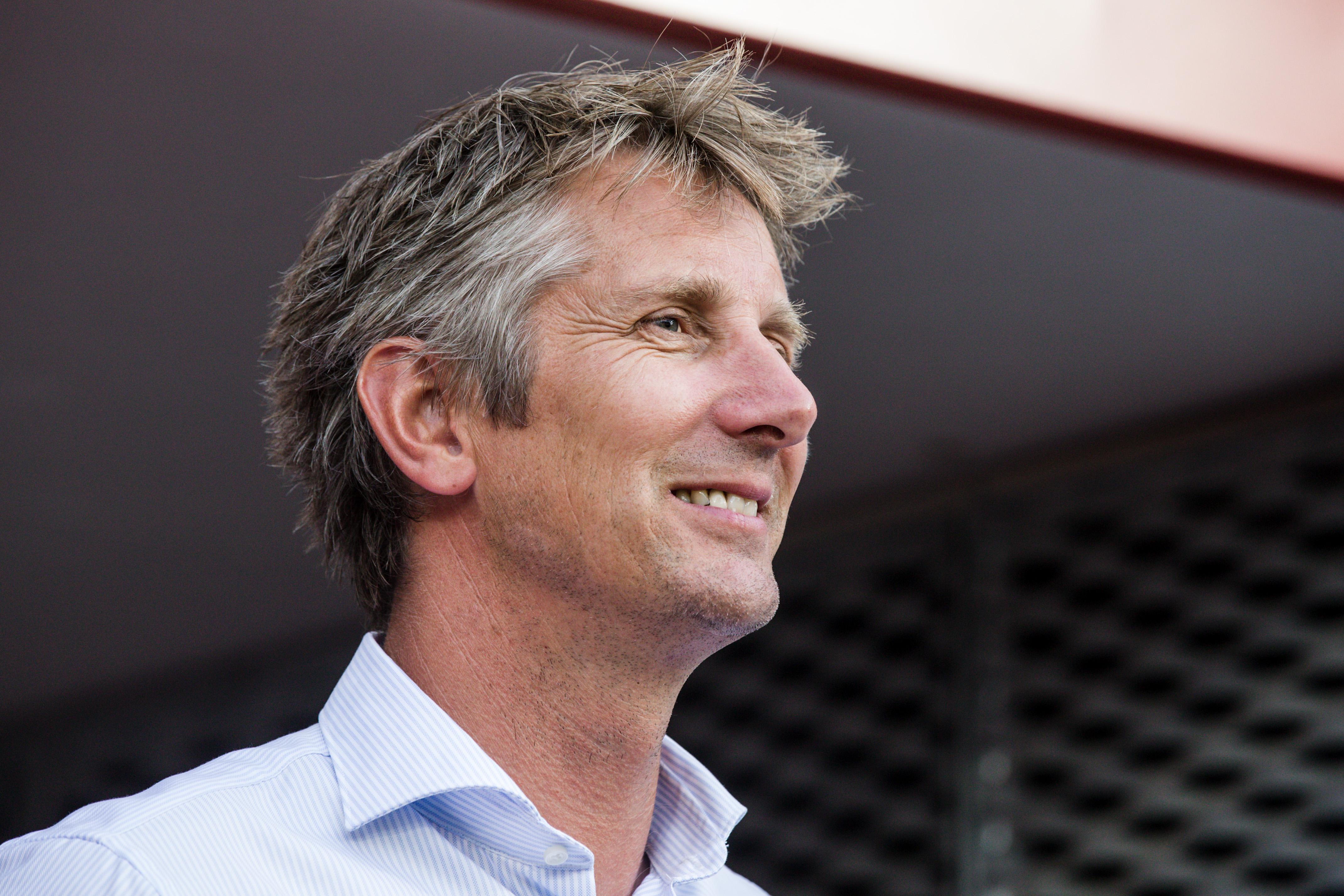 Ajax-CEO Edwin van der Sar fully understands that the Eredivisie is shut down until at least the 31st of March. He said this in an interview on Ajax TV. He also explained that the activities of Ajax will be minimalized and that the training regime will be different.

‘We fully understand that the Eredivisie is shut down for the time. I think we should do everything we can to contain this as much as possible,’ van der Sar stated in the interview.

‘We are indeed going to limit our activities’, van der Sar explains: ‘Apart from the fact that the players will not come into action, for the time being, the club will see if scouts can still make international trips and if tournaments can still take place. We will have to solve this in a neat way for everyone.’

Coach Erik ten Hag will adjust his training programme for the A-squad, now that the Eredivisie games with FC Twente (originally scheduled for March 15) and Feyenoord (March 22) has been postponed. ‘Three weeks without matches requires a different training regime,’ says Van der Sar, who also reports that Ajax’s youth and women’s teams will not be training until the beginning of next week.