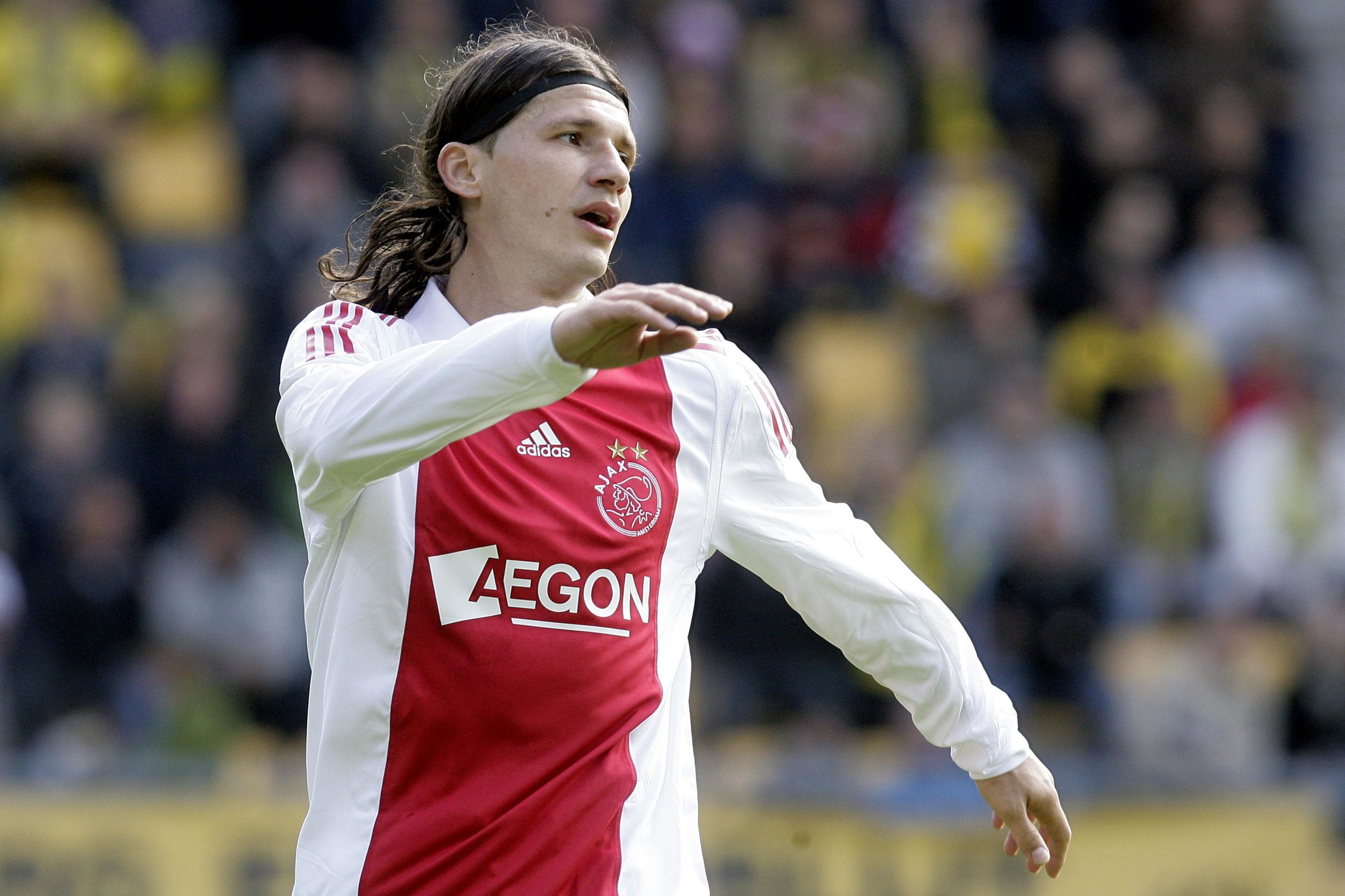 The second cult-hero of Ajax has contracted the coronavirus. After Hyun-jun Suk, this time it’s Marko Pantelic. According to Serbian medium Telegraf, the ex-striker contracted the virus but is in a stable condition.

Pantelic, the vice-president of the Serbian FA, was in Amsterdam together with the FA president Slavisa Kokeza. Since Kokeza was tested positive for the virus two days ago, Pantelic was immediately tested and showed a positive result as well. Fortunately, his condition is stable. He is feeling well and is in the initial stages of the disease, so he is undergoing home treatment or quarantine at home.

Marko Pantelic only played a single season for Ajax, but he left a lasting impression in Amsterdam. In his only season, he played a total of 38 games in which he scored 21 and assisted another 9 goals. He was not only loved for his goalscoring abilities but also, and maybe more so, for his antics both on and off the pitch. He’s since seen as a cult-hero to many Ajacieden, even the most popular Ajax podcast, de Pantelic podcast, is named after him.