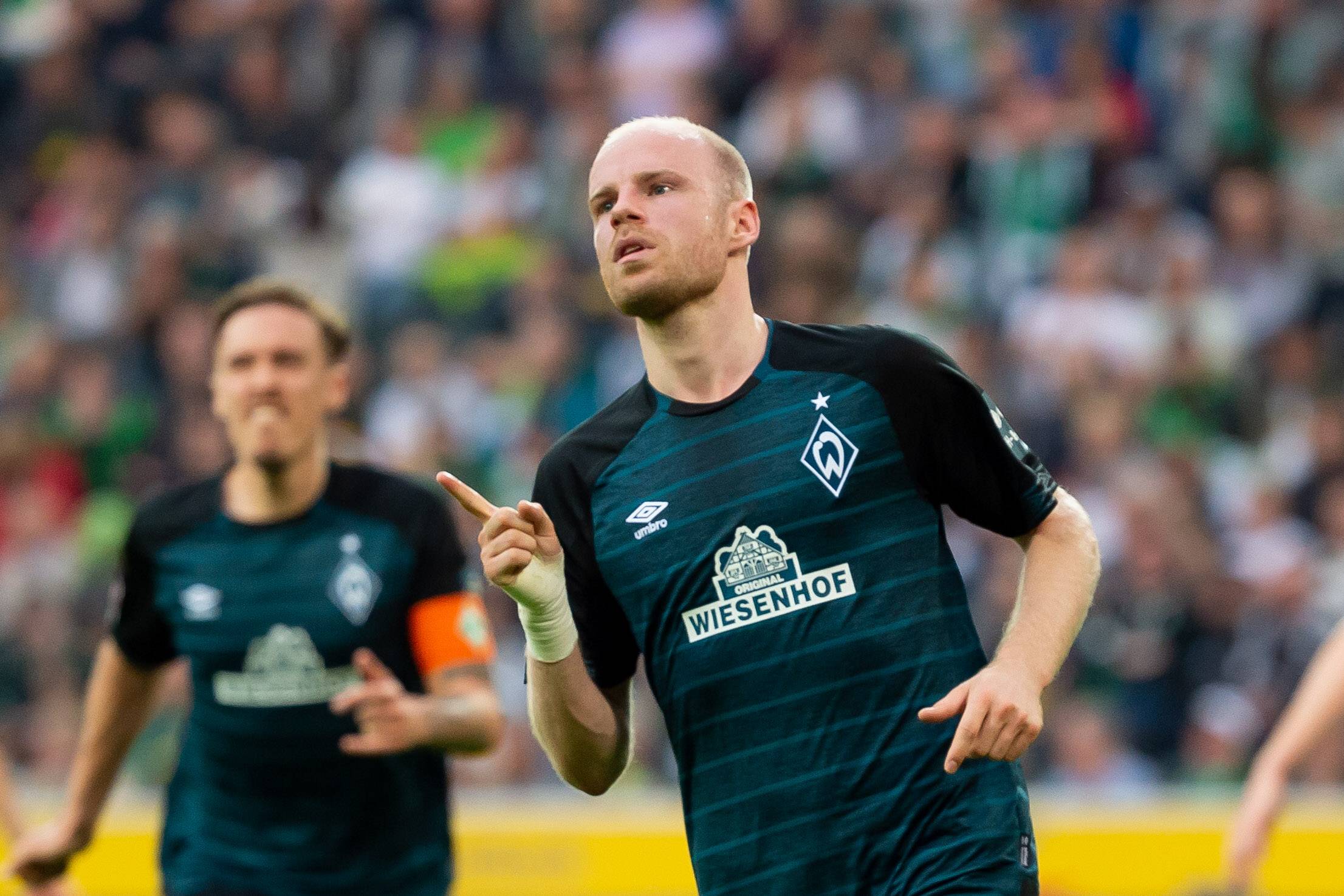 If Donny van de Beek leaves Ajax this summer, Davy Klaassen could be his replacement according to de Telegraaf.

Ajax-watcher Mike Verweij did a Q&A and one of the questions asked was if Ajax sees Davy Klaassen as a potential replacement of Donny van de Beek. According to Verweij Ajax was definitely keeping an eye on Klaassen, before the Coronavirus halted all football. ‘With Klaassen, who left the Eredivisie as Player of the Year and he became physically much stronger abroad. He’s always at the forefront of the fight. He combines stamina and a good technique with goals. Logical that he is in the picture, which does not mean that Ajax will go for him,’ Verweij explained.

Signing Klaassen would especially be interesting if his club, Werder Bremen, relegates from the Bundesliga. This would probably greatly reduce his transfer fee, making him a steal. Werder Bremen currently sits on the 17th position in the Bundesliga, which would mean relegation as it stands.

Davy Klaassen joined Ajax when he was 11 years old and played a total of 180 games for the first team. He won the Eredivisie three times with Ajax, and the Dutch Supercup once.