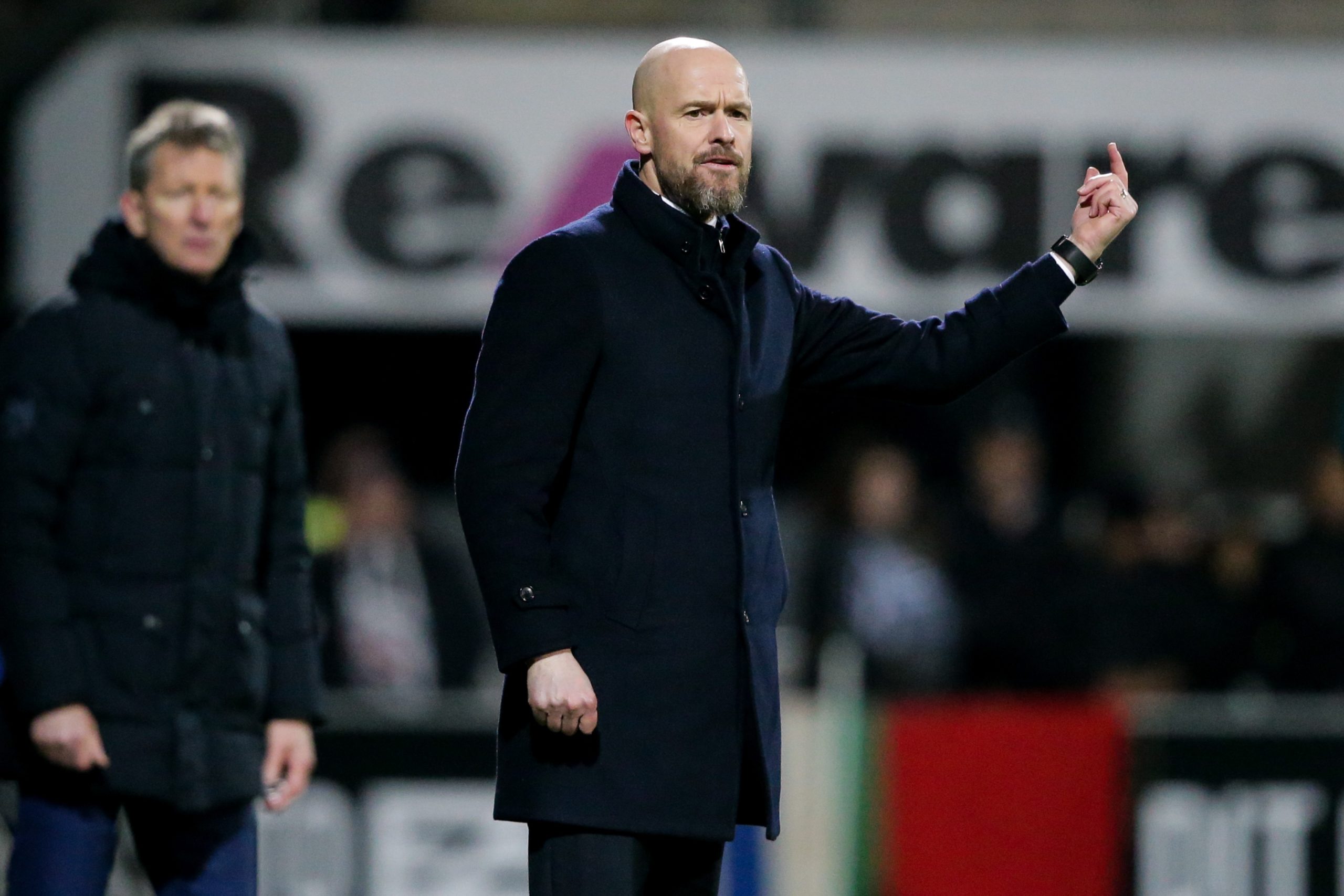 The defeat versus Heracles on Sunday meant the second loss of Ajax in a row. Things aren’t going well and manager Erik ten Hag sees that as well. He does remain confident, however.

“Naturally I’m dissapointed. This was a completely unnecessary defeat, once again. We don’t score, even though we have plenty of chances and due to one moment of carelessness we lose.” the Ajax-manager said in an interview with FOX Sports just after the game.

Most of Ajax’ problems are with its attacking force, who hardly produce any goals: “We hardly force anything and the efficiency is too low. The midfield is not a concern, to me. We got about seven good chances. Even after half-time with Eiting and Tadic we create enough, but we don’t finish them. That’s really the problem right now.”

Ryan Babel is probably the most disappointing player of Ajax this calendar year so far: “He didn’t have much time to fit in, we know that with January transfers. He knows that he has to do better. He’s working very hard on that, I can see that. On training, I see very good things, only in the matches it doesn’t come to fruition, yet.

Ten Hag is confident despite the bad results: “We must keep calm and get in better shape. We’re missing some creativity, that’s obvious. A number of guys are coming back and I’m confident that we’ll play better.”