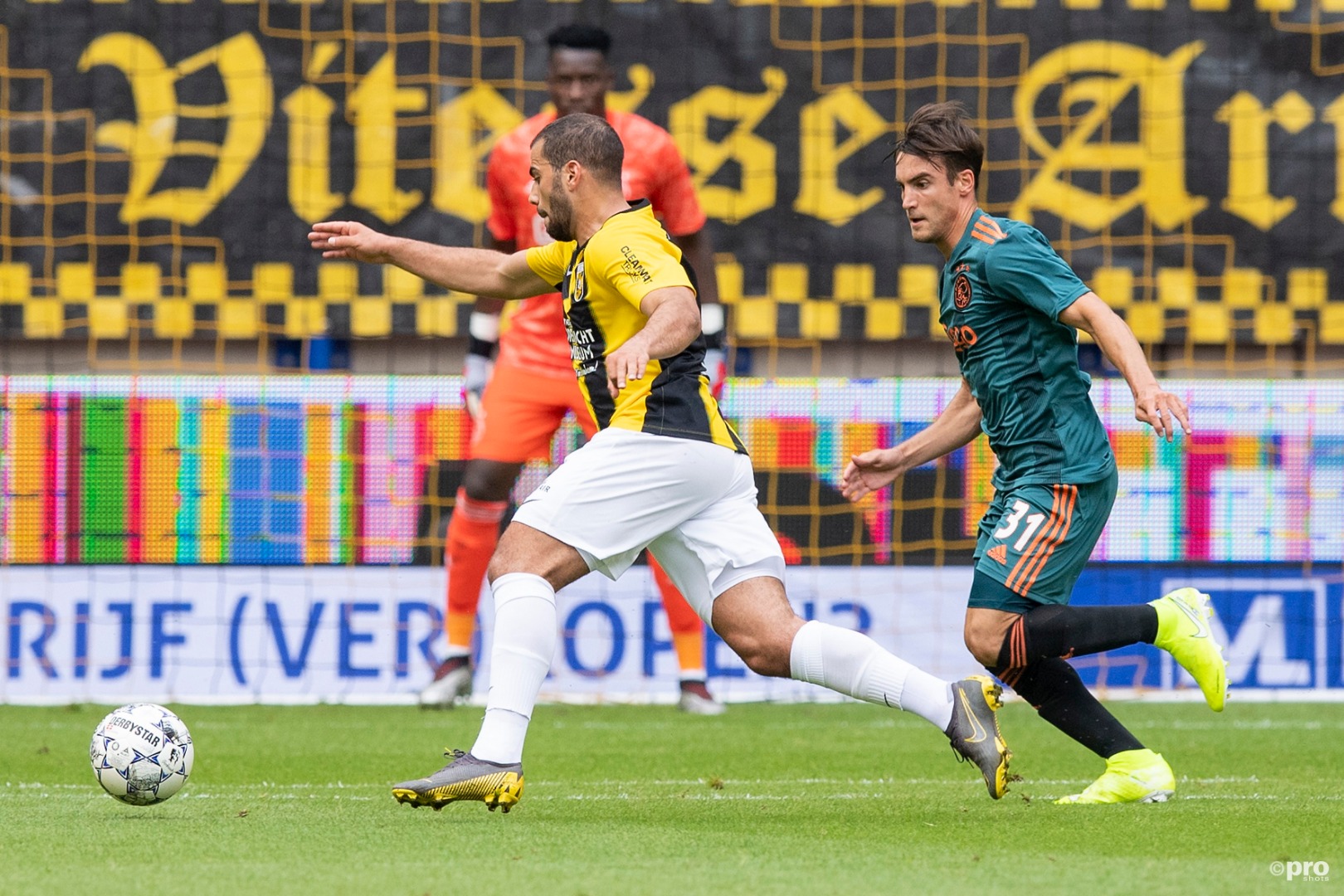 On Wednesday night Ajax faces Vitesse in the quarter-finals of the KNVB Cup. All About Ajax has written a short preview so you are prepared for this interesting match!

Things haven’t been going very easy for Ajax in the last few months. A number of prolific players got injured and results weren’t as good as they were before December 2019. Quite a few players are on their way back, though. Hakim Ziyech and Daley Blind are almost ready to play and Ryan Babel is most likely fit to play again versus Vitesse.

Vitesse is having a season of ups and downs. Under former head coach Slutsky, they lost five games in a row but since he resigned they only lost one of their following seven games. New manager Edward Sturing sees chances for his Vitesse: “Ajax is weak during the transition. When they have the ball they’re very strong but if the spaces are small and we play on the counter, we definitely have a chance.”

Ajax played Vitesse as the first match of this Eredivisie season. In Arnhem, the match ended 2-2. The Ajax line-up of that game looked quite a bit different than it, ideally, looks now. Striker of choice then was Kasper Dolberg, who got sold OGC Nice a few weeks later. Marin started on the midfield and Martinez and Schuurs were the centre-backs of choice.

All About Ajax expects Ajax to line up with a similar defensive force as the first match of this season; Schuurs and Martínez will be the centre-backs whereas Tagliafico and Dest will defend the wings. Ziyech is still not completely fit so van de Beek will play as a CAM and Babel and Tadic will man the offensive on the wings. Lassina Traoré will be the striker of choice.