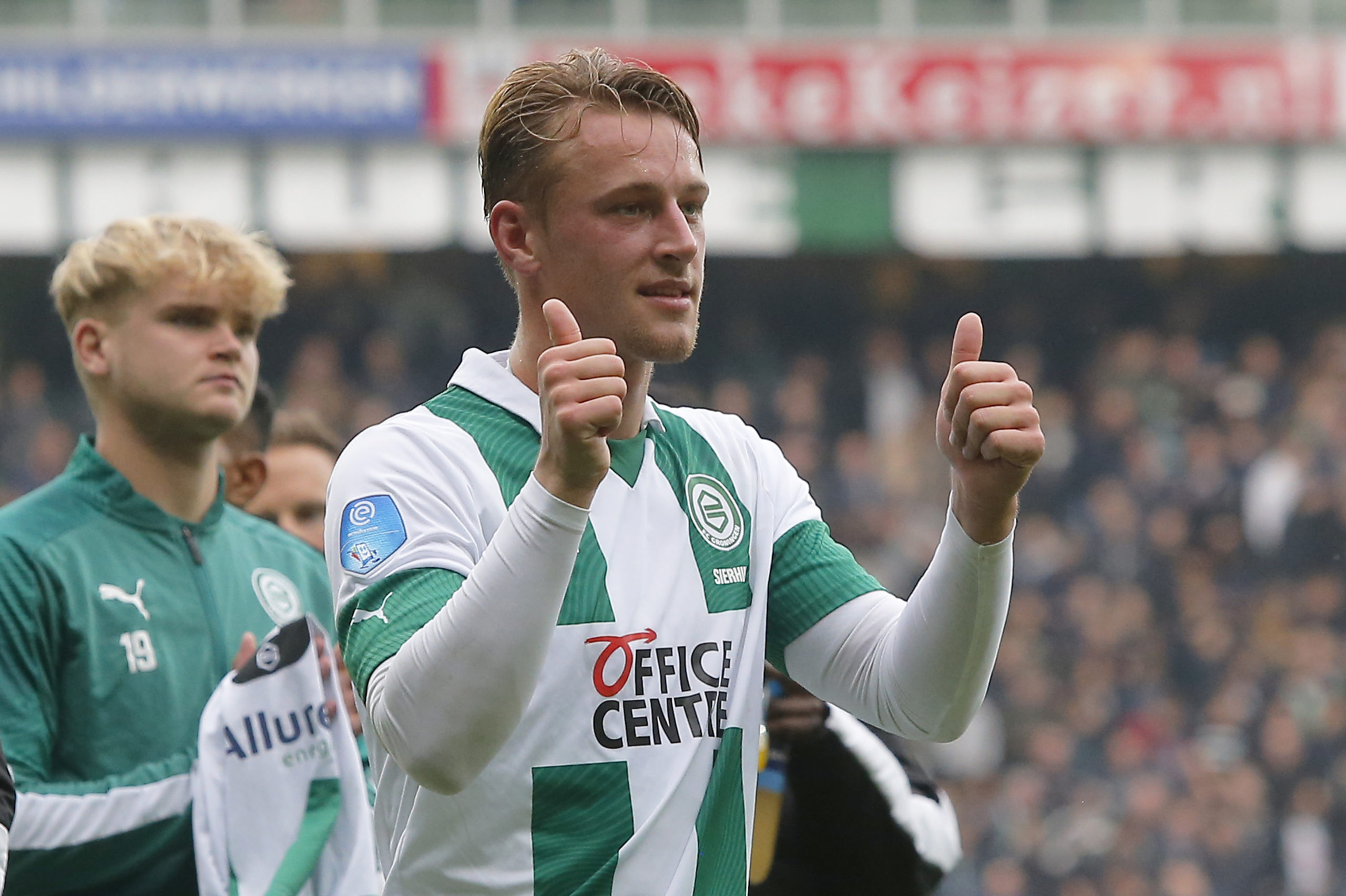 Kaj Sierhuis is now officially a player of French side Stade de Reims. After strange and difficult negotiations between three different clubs, the deal is now finally complete. The 21-year-old striker has signed a 4.5-year contract at Reims.

Sierhuis (Athens, 27 April 1998) played in Ajax’s youth academy since 2009. On 25 July 2018, he made his debut in the first team, during the UEFA Champions League qualifying match against Sturm Graz (2-0). In total, he played three times for the first team. The youth international also played 41 official games in Jong Ajax, where he scored 22 goals. With Jong Ajax, he became champion of the second division in the season 2017/2018.

Sierhuis is under contract at Ajax but was loaned out to FC Groningen. The latter had an optional buy clause, but they could only activate that clause in the summer of 2020. This meant that neither Ajax nor FC Groningen could independently decide over the offer of Reims.

Mark-Jan Fledderus, technical director of FC Groningen, wasn’t keen on letting Sierhuis go since they’ll need to attract a new striker before the window closed. After Sierhuis himself stated that he would like to move to France FC Groningen agreed and the deal could be finalised.