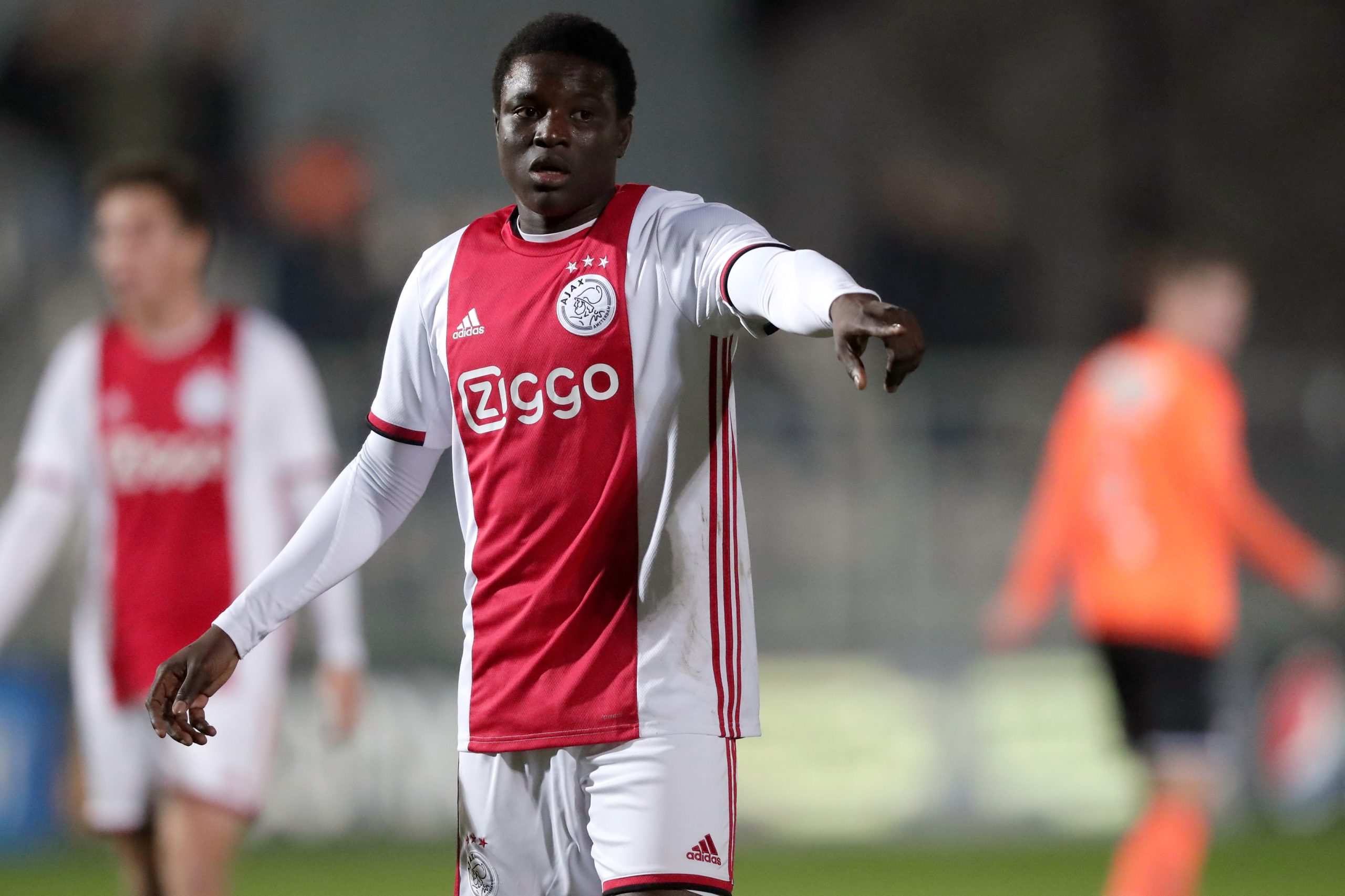 Ajax has confirmed the agreement for the loan out of Hassane Bandé with Swiss club FC Thun. The agreement is effective immediately and valid until June 30, 2021. The Burkanise player still has a contract until 2023 at Ajax.

The talented attacker moved from KV Mechelen to Ajax in the summer of 2018. He, however, broke his calf bone and raptured his ankle ligament during the preparation of the ’18/’19 season. A year later he finally recovered from these injuries and joined Jong Ajax. After only four appearances for the reserve side, he’ll now go to Switzerland in an attempt to refind his form and convince Ajax of his capabilities.

FC Thun is one of the smallest clubs in the top Swiss league. This season they find themselves in last place in the league with only 3 wins in 19 games.