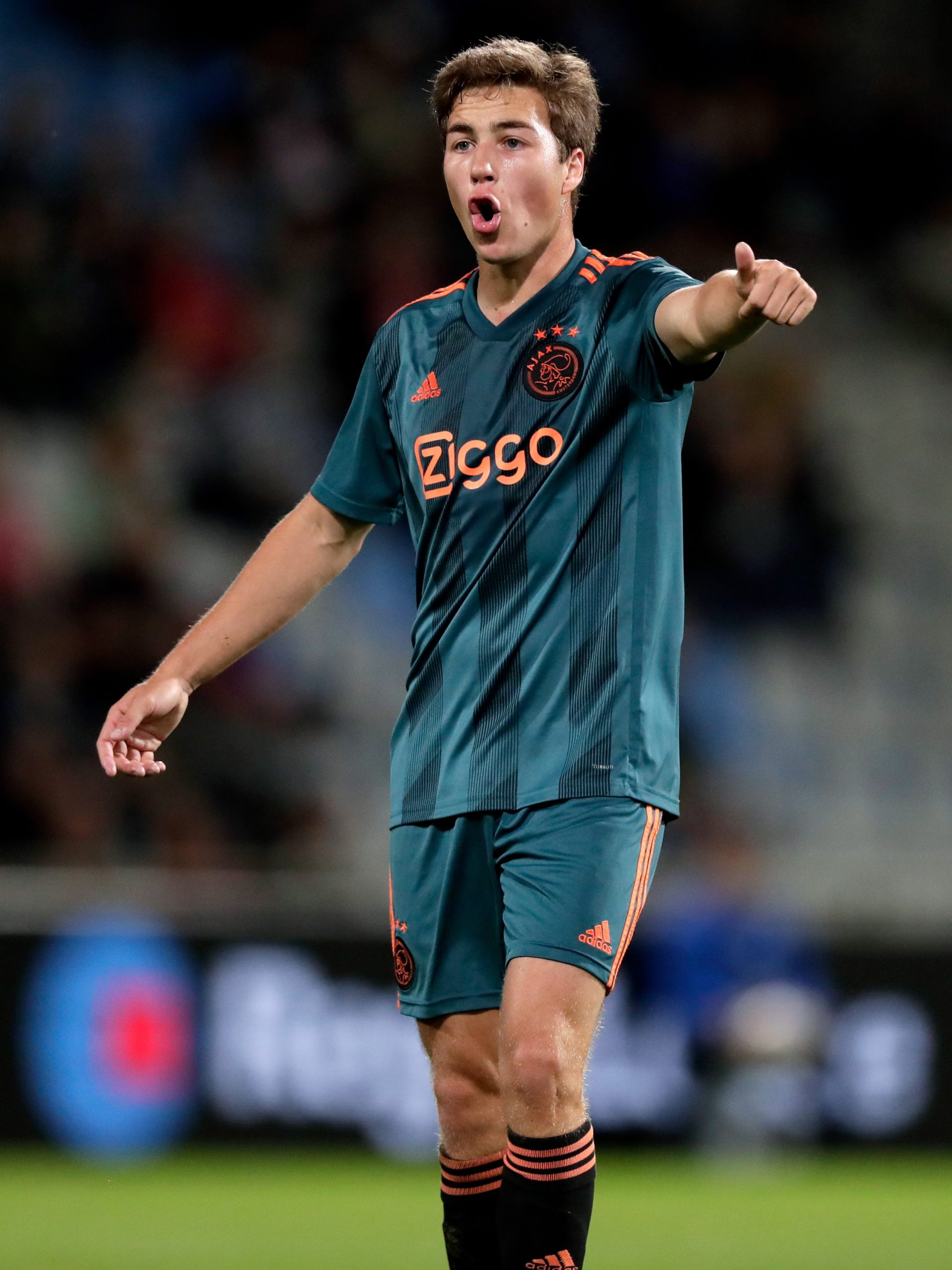 Carel Eiting is on the way back from his long-lasting knee injury. The central midfielder hopes that he can make his return to the first team soon. The struggles with his injury bothered him long enough, he tells on the official Ajax website.

At first, they didn’t want to do a knee-operation, but on second hand it was necessary to do a medical procedure. ‘After the operation, my knee was still not fully fit. But I will do anything to fight back’, said Eiting.

It is almost two seasons ago that Eiting got injured. It was the moment of his breakthrough and he was close to the starting eleven. ‘It is something you always dreamed of since you were a little kid. The injury came on a moment that I was playing a lot. Unfortunately, it was on a crucial moment in my career. This season began well for me, I was given the number 8 but in pre-season, I had a fallback. That was quite annoying for me.’

Eiting played in September for Jong Ajax in the Keuken Kampioen Divisie and since then he made a lot of minutes in the youth squad. ‘I enjoyed it a lot to be on the pitch again but I have to admit that it was difficult. Of course I was in training again, but playing a match is totally different. It is not comparable. After twenty minutes I was exhausted.’

The 21-year old midfielder made some goals for himself in the new year. Getting injury free is one of them. ‘Playing with confidence is step two. The confidence is there, but if you didn’t play on the highest level for a year, maybe there are some unwitting things I must get used to.’

Noa Lang: ‘Going on loan was my own idea’

Van der Sar on Eredivisie shutdown and how Ajax will adapt

Ten Hag is satisfied: ‘I saw a team that wanted to win’

Blind: ‘Ten Hag up for discussion? Hasn’t even crossed my mind’

Tadic: ‘This is unacceptable, we won’t be champions like this’