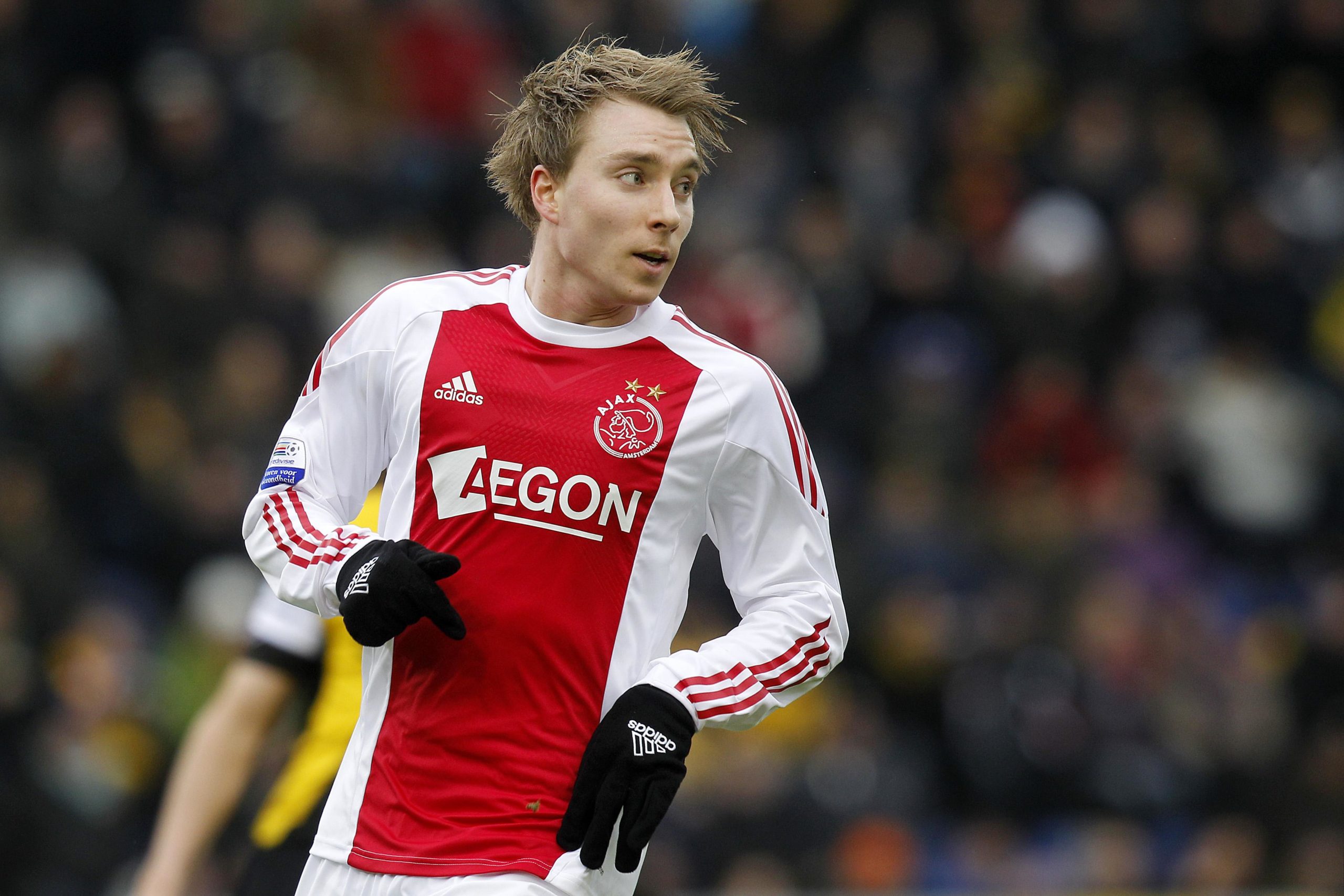 Christian Eriksen is close to signing for Italian side Inter Milan. When the midfielder of Tottenham Hotspur moves to Milan not only Spurs will receive a transfer fee. Ajax has, reportedly, right to 10% of the transfer sum.

According to multiple sources, both Italian and English, Inter will pay around £20 million to the English side. This means that Ajax will receive more than €2 million as part of the agreement they have with Tottenham.

Eriksen only has half a year remaining on his contract at Spurs and doesn’t want to sign a new deal. Spurs are therefore forced to sell him now to at least get some money back for him.

Ajax sold the Danish midfielder to Tottenham in the summer of 2013 for €13.5 million. He played a total of 163 games for Ajax, during which he won the league three times and the cup once.