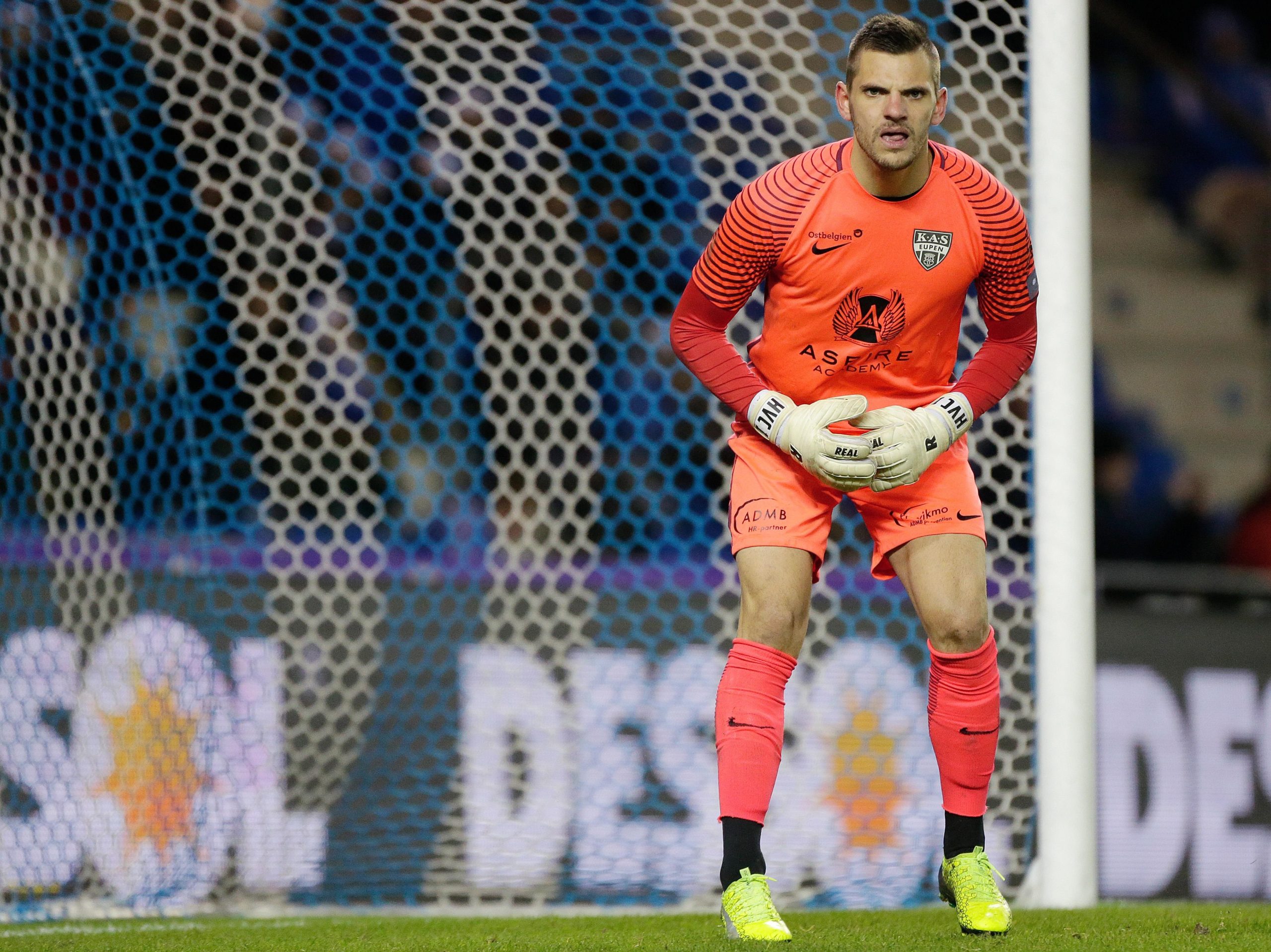 According to Belgium news site Het Laatste Nieuws Ajax sees Anderlecht goalie Hendrik van Crombrugge as the ideal replacement for Andre Onana next summer. Since Onana is on the shortlist of some of the biggest European clubs, Ajax expects that he leaves Amsterdam coming summer and they see the Belgium goalie as a worthy replacement.

It’s no surprise that Ajax is interested in the 26-year old goalkeeper. A few years ago, in 2017, the goalkeeper already had the chance to make a transfer to Amsterdam. At that time, Ajax saw him as the ideal second goalkeeper behind Onana. Now Onana is most likely leaving, Ajax is scouting the Belgium goalkeeper for months and they are convinced that he is good enough to become the first goalkeeper next season.

Van Crombrugge has a contract till the summer of 2023 at Anderlecht so it’s not sure if he is interested in a move to Amsterdam. Besides that, there are also some clubs from the French Ligue 1 interested in the goalie. Van Crombrugge made a transfer from KAS Eupen to Anderlecht last summer. This season, Van Crombrugge played 20 matches in the Jupiler Pro League in which he kept a clean sheet 8 times.