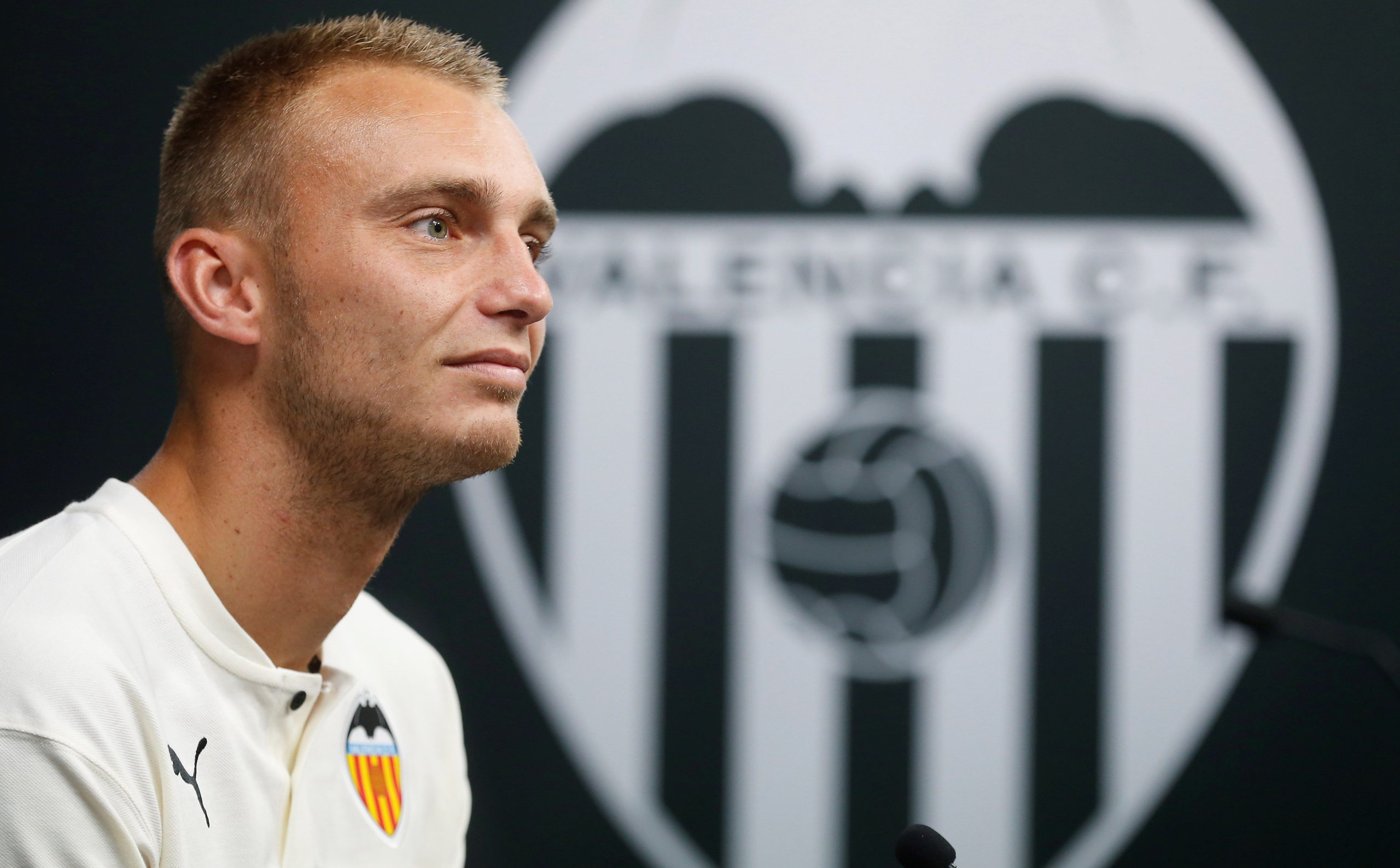 Jasper Cillessen probably won’t be in goal during the Champions League match on Tuesday. The goalkeeper of Valencia and ex-goalie of Ajax got injured on Saturday.

Last Thursday the Dutchman already suffered a small injury during a training session but he recovered in time for the La Liga match versus Levante. He got subbed off before half-time with a new injury, though. “This injury has nothing to do with his physical discomfort from the other day. But it will be difficult for him to make it to Tuesday.” his manager Albert Celades stated after the match in an interview with AS.

The replacement of Jasper Cillessen is Jaume Doménech. In the three matches he played so far this season he kept a clean sheet once and had to get the ball out of the net 6 times.