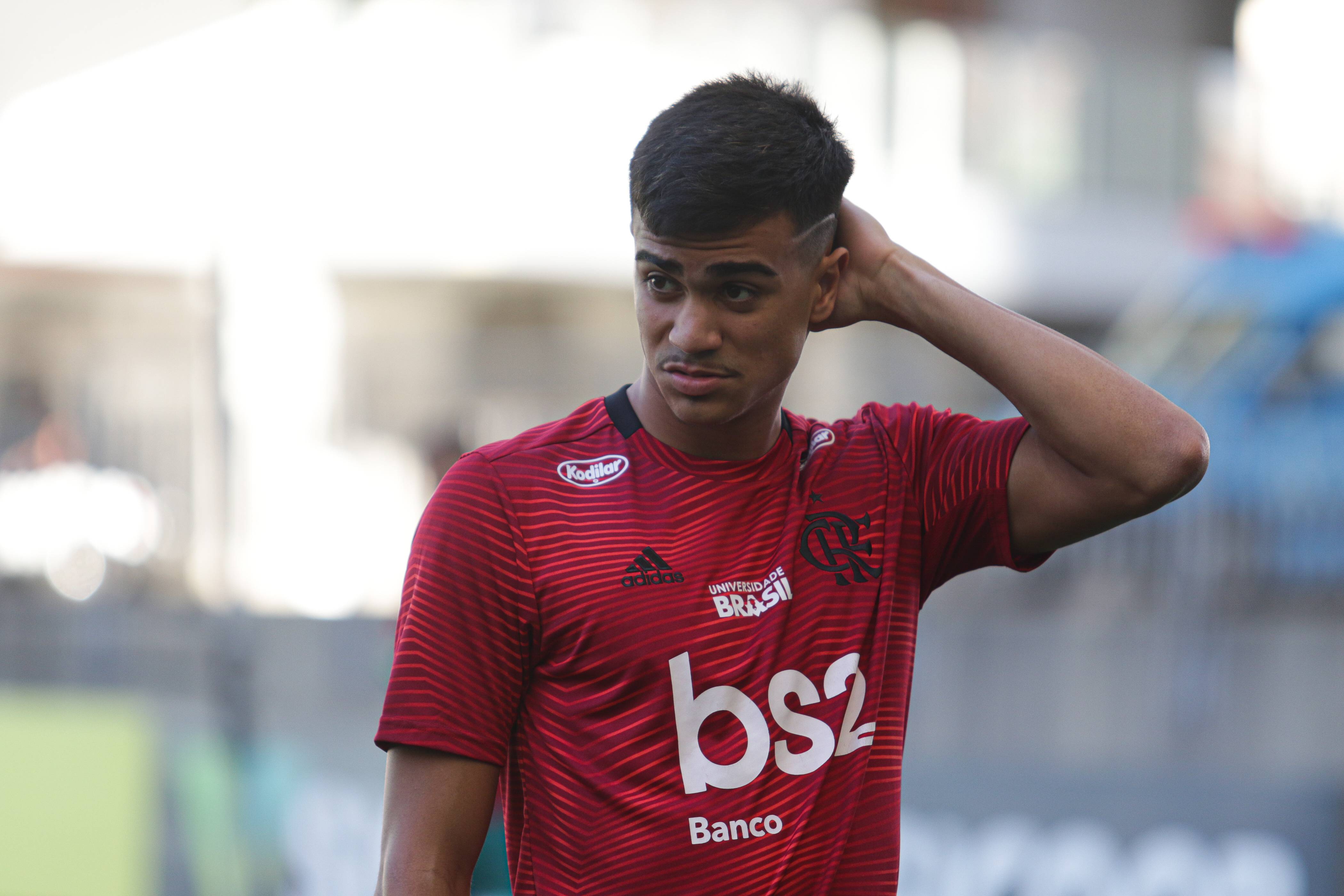 According to de Telegraaf Ajax has enquired about the 17 year old midfielder of Flamengo, offering 25 million euro for the Brazilian.

Overmars wants to beat PSG, Manchester City, Real Madrid and Barcelona to the punch and sign the Brazilian wonderkid before they will. The opening bid of the Amsterdammers is 25 million euro, which would smash the previous record signing of Ajax (21 million for Blind). The midfielder of Flamengo has a release clause of €35 million. Flamengo already turned down a €30 million offer by Everton but this was when Reinier still had a release clause of 75 million euro.

Reinier, who will turn 18 on 2nd of January 2020, is widely regarded as one of the biggest talents of Brazil and can play on most attacking positions on the field. His natural position is CAM. He’s bagged 5 goals in ten games for Brazil u17 and has four goals and two assists for Flamengo in 13 games.

It seems like Ajax is already shaping their squad for next season, which is logical since almost every starting player of the club has been linked with other clubs. Ajax has good contacts in Brazil via agent office Forza Sports Group who also made the transfer of David Neres from São Paulo possible.