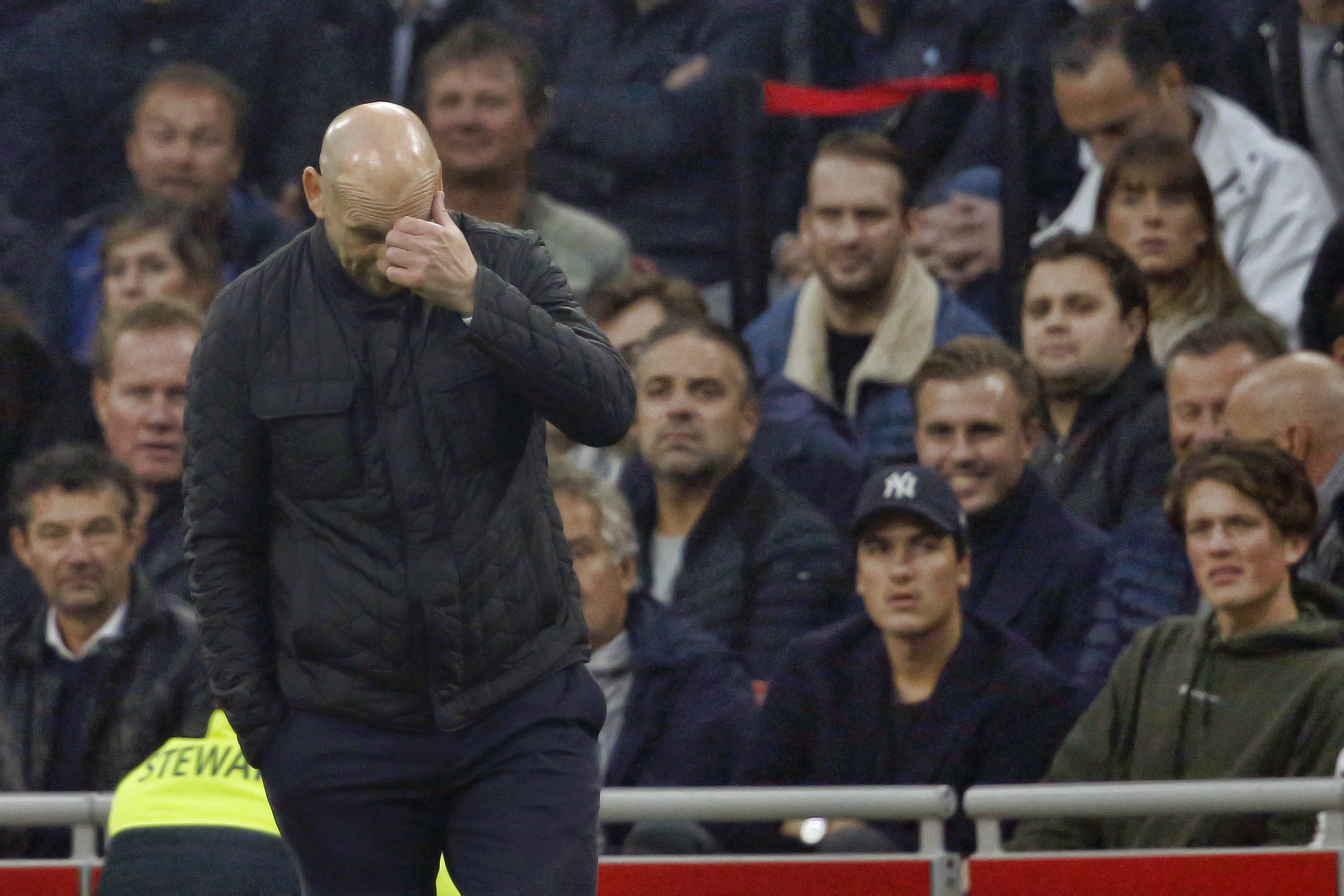 Jaap Stam has has quit his job as Feyenoord’s Head Coach, Dutch news outlet NOS reports on Monday. His leave follows after an embarrassing defeat to their arch rivals Ajax in de Klassieker (the Classic) yesterday.

After a poor run in the Eredivisie Feyenoord find themselves standing in 12th place.

After losing yesterday Stam already acknowledged the difficulty of his position: “You know how the trend is and how it is created. And as a trainer I am ultimately responsible for the results.”

All About Ajax is an international Ajax Community. We love the beautiful game, we love the jersey, we love Ajax!